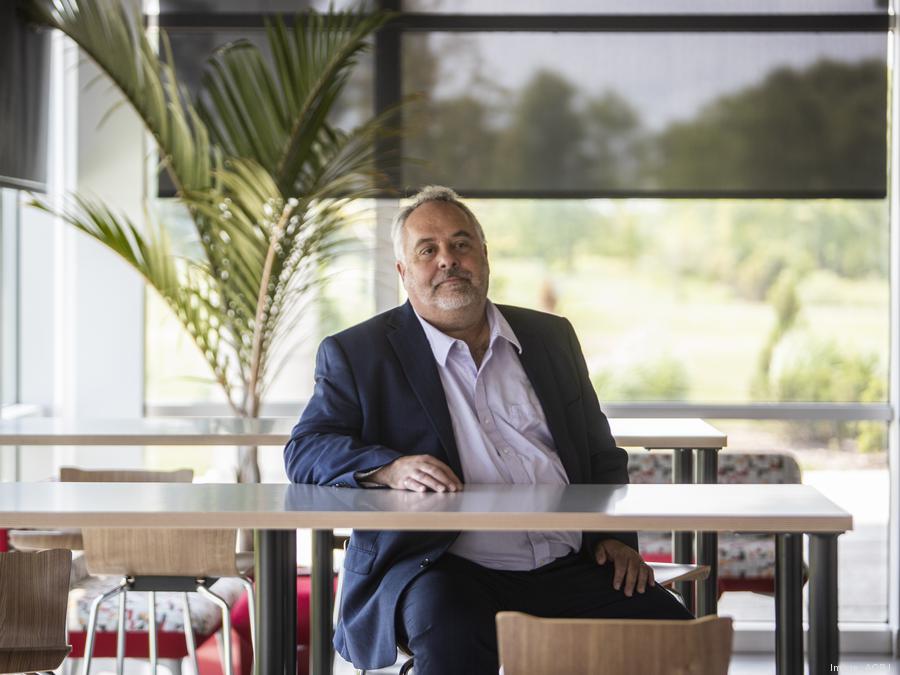 From quitting a steady job in pharmaceuticals to co-found a drug discovery startup as he was becoming a first-time father, to later leaving a tenured professor post at Marquette University for a non-tenured role at Concordia University Wisconsin (CUW), Daniel Sem‘s career has involved taking calculated risks.

Sem hasn’t always been so risk-tolerant, he said. But since being violently mugged in a dark alley at age 20, he’s been less concerned with risk and more focused on living.

“I thought I was going to die,” Sem said. “It was life-changing.”

The Tinsmith
No event found!