Need a quick refresher on current healthcare legislation in the United States? Brush up on your acronyms and jargon with These 12 “Must-Know” Pieces of U.S. Health-Care Legislation.

As health care continues to be a major topic of debate in Washington D.C., government affairs experts in the biohealth field voiced a need for a healthcare system incentivized to reduce costs, increase quality of care, and improve patient outcomes at the Wisconsin Biohealth Summit 2017. 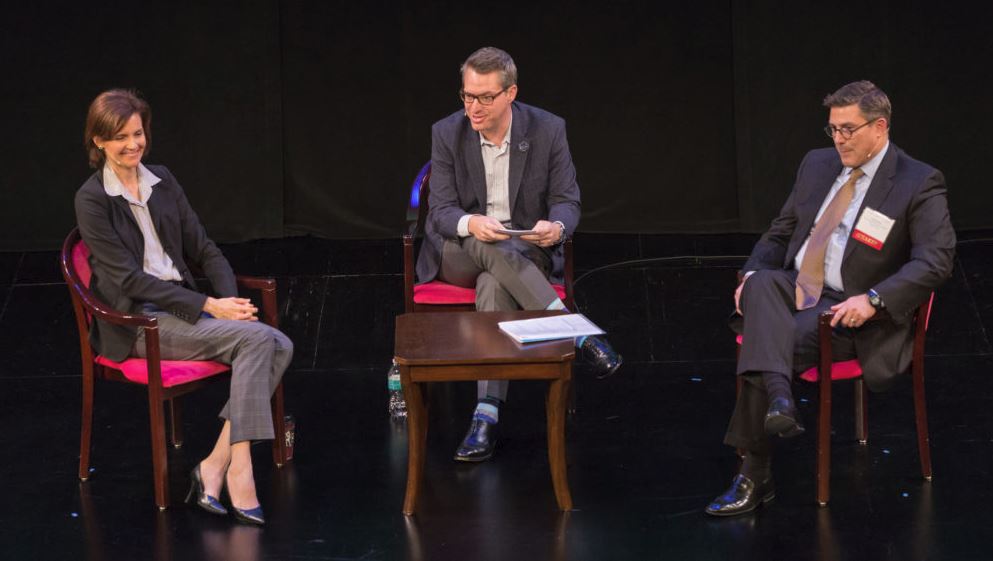 Despite speculation that the issue will go away, there is still activity after the five failed attempts from the GOP to repeal and replace the Affordable Care Act, Obama’s 2010 health insurance reform. “I don’t know if you’ve been paying attention to D.C., but predictions aren’t really something we’re doing very well right now,” O’Connor joked.

With tax reform and executive appointments piling up in the Senate, the most recent failed effort in the Senate is expected to be the last for a while, according to Rachel Rollers. However, the focus to repeal and replace continued only two days after the Summit event with the signing of an executive order aimed at increasing the number of choices available to people who buy their own health insurance, a follow-up to Trump’s first executive order targeting Obama’s Affordable Care Act.

While the FDA is often looking to make large changes that complicate the pharmaceutical and medical device industries, the bill cleanly add patient engagement to the drug approval process. With many manufacturers developing products for very small patient populations, it’s important to consider increased patient engagement for best course of treatment.

So how can players in the biohealth industry tread water in an unpredictable new frontier of health care reform? Advocates for a strengthened health care system should be primarily focused on ways to increase access, coverage, and patient care while reducing costs, according to the panel. Here are 8 ways they proposed to continue to stay on top of modern trends in U.S. health care legislation: