TA is a leading global growth private equity firm with offices in Boston, Menlo Park, Austin, London, Mumbai, and Hong Kong. The firm invests in profitable, growing companies around the world with opportunities for sustained growth. Investing as either a majority or minority investor, the firm employs a long-term approach, utilizing its strategic resources to help management teams build lasting value in growth companies. TA has raised $47.5 billion in capital and has invested in more than 560 companies since its founding in 1968.

TA was the first institutional investor in Aldevron, a Fargo, ND, and Madison, WI-based company that provides critical nucleic acids and proteins used to make gene and cell therapies, DNA and RNA vaccines, and gene editing technologies. Aldevron sold a majority interest to EQT (STO: EQT) in October 2019, while management and TA retained a minority stake. Aldevron was acquired by Danaher (NYSE: DHR) in August 2021. Ethan, a Managing Director at TA who led the Aldevron investment, will share the Aldevron story from its founding in 1999 by entrepreneur Michael Chambers in a lab at North Dakota State University to its continued success today as a part of Danaher’s Life Sciences division. 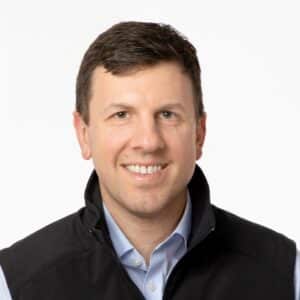