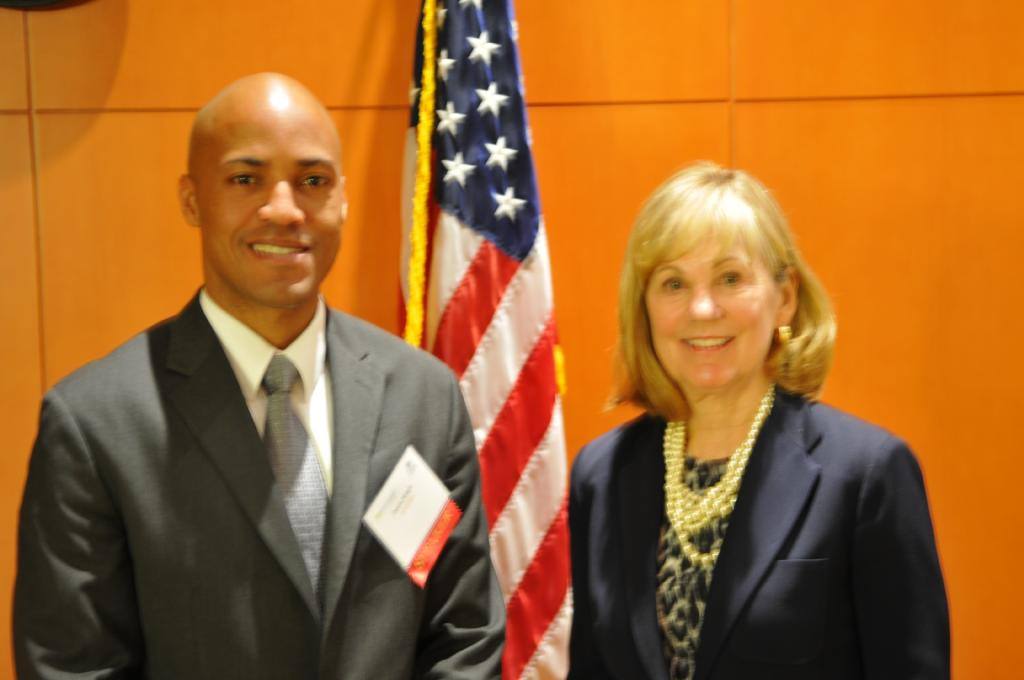 Senator Darling provided update on her efforts in the Bio-Health space including efforts in collaboration with BioForward. Duane Wright, provided an update on AdvaMed’s efforts at a national level, including BioForward’s active participation in repealing the Medical Device Tax.

About Senator Alberta Darling
A passion for protecting, educating, and improving the lives of children brought Alberta Darling to the Wisconsin State Legislature in 1990. She served briefly in the Assembly before being elected in 1992 to the Senate, where she has served since. Her experience and advocacy for children, education and health care has vaulted her onto the state’s most powerful committees, including Joint Finance, the state’s budget writing committee and the Education Committee as well as many important Boards and working groups.

About Duane Wright, AdvaMed
Prior to AdvaMed, Wright worked for The Glover Park Group, a strategic communications firm where he served as vice president of government relations. In this role, he advocated for clients in various sectors of the health care industry, including devices and health insurance. Before that, Wright was vice president of federal affairs at America’s Health Insurance Plans, a Washington, D.C.-based national trade association representing the health insurance industry. He also served in various roles on Capitol Hill, including in the offices of U.S. Sen. Tom Carper (D-Del.) and former U.S. Rep. Jim Davis (D-Fla.).