From Vitamin D and human embryonic stem cells to blood thinners and new treatment avenues for patients with Alzheimer’s Disease, the University of Wisconsin-Madison has been home to numerous scientific advances since its founding in 1849.

Thursday’s announcement that a likely source of cosmic rays has been discovered by an observatory at the South Pole is only the most recent breakthrough to feature UW researchers. UW scientists have helped us see the stars more clearly, determine the quality of the milk we drink and learn about the fundamental mechanisms that build the proteins in our bodies. Some of the advances may surprise you.

Here are just a few:

Round silos1881: Agricultural physicist Franklin H. King develops the round silo that became ubiquitous in modern farming. King, concerned with waste in agriculture, had noted that siloed crops got stuck and rotted in the corners of traditional rectangular silos. Cylindrical silos reduced waste. 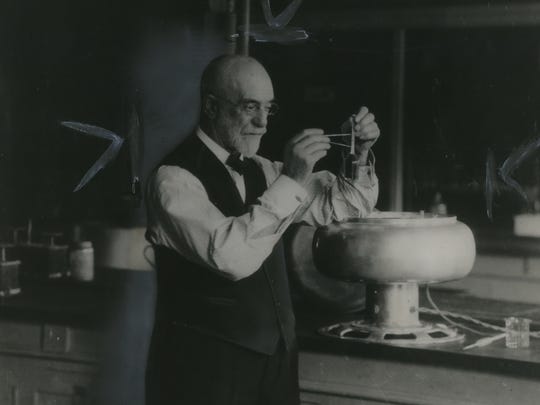 Milk quality1890: Stephen M. Babcock, an agricultural chemist, invents the Babcock butterfat test, which became a  standard test for determining the quality of milk. The test allows creameries and cheese factories to separate out and measure the percentage of butterfat in milk to ensure farmers do not dilute their milk with water. 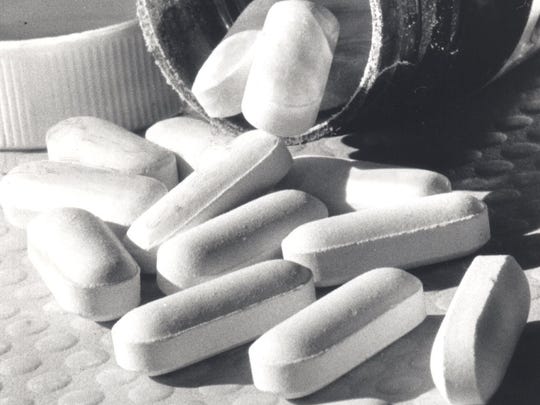 Vitamin A1913: E.V. McCollum, a biochemist, and student Marguerite Davis, discover Vitamin A, an important factor in animal feed for growth. The two would go on to discover Vitamin B, which prevents the disease beriberi, a cause of nerve inflammation and heart failure. 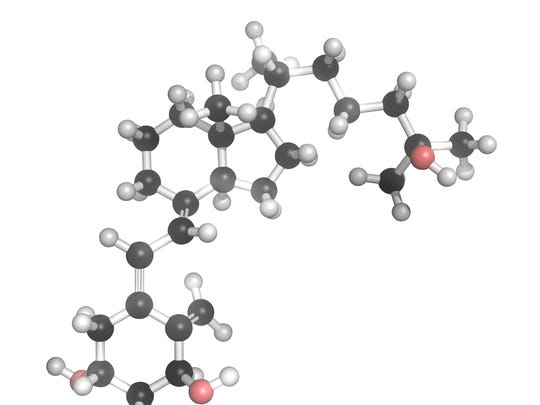 Vitamin D1923: Biochemist Harry Steenbock discovers that irradiating foods with ultraviolet light increases their Vitamin D. The breakthrough virtually eliminated the crippling childhood bone disease known as rickets, which is caused by too little Vitamin D. Steenbock’s graduate student Hector DeLuca follows up on this work, discovering a “super vitamin-D” compound and developing biochemical methods of synthesizing the vitamin. DeLuca’s work helps pave the way for advances in the treatment of osteoporosis.

The discovery of warfarin by UW biochemist Karl Paul Link unfolded in the 1930s. (Photo: University Archives at UW-Madison)

Blood thinners1941: Karl Paul Link, a professor in UW’s Department of Agriculture, develops the anticoagulant warfarin, used as a rat poison. From warfarin, Link derives a drug called Coumadin, which is used as a blood thinner to treat heart patients and prevent blood clotting.

Bone marrow transplants1968: Techniques developed by UW doctor and researcher Fritz Bach and colleagues make possible the first two successful bone marrow transplants in the world — one of them at UW Hospital, the other in Minnesota. Bach came up with a test that identified the family member who would be the closest match for a bone marrow recipient. 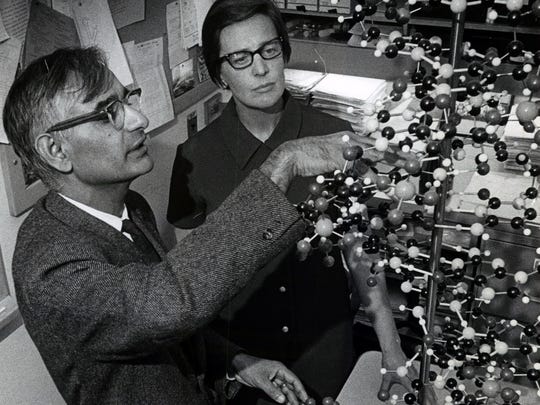 Gene synthesis1970: Biochemistry professor Har Gobind Khorana becomes the first person to chemically synthesize a gene. Khorana’s fundamental work helps unravel the genetic code. He shows how genetic material is translated into the proteins that drive almost all human actions, from thinking and moving to breathing — work for which he was awarded the 1968 Nobel Prize in Medicine (with Robert W. Holley and Marshall W. Nirenberg).

Retroviruses1975: UW oncology professor Howard Temin is awarded the Nobel Prize for Medicine for the discovery of retroviruses, a finding that shows RNA can transfer information to DNA. The general belief at the time had been that information flowed only in the opposite direction — DNA to RNA. He shared the Nobel with scientists David Baltimore and Renato Dulbecco. 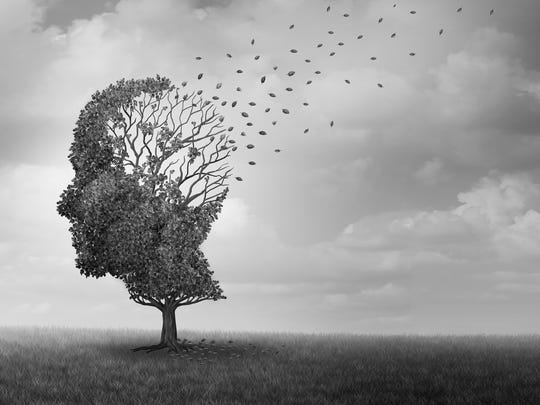 Research by two UW chemists was a breakthrough in treatment of Alzheimer’s Disease. (Photo: Dreamstime, TNS)

Alzheimer’s Disease1997: UW chemists Regina Murphy and Laura Kiessling discover a way to disrupt the toxicity of the proteins that form brain lesions in patients with Alzheimer’s Disease. The discovery opens new avenues for potential treatment of the disease. 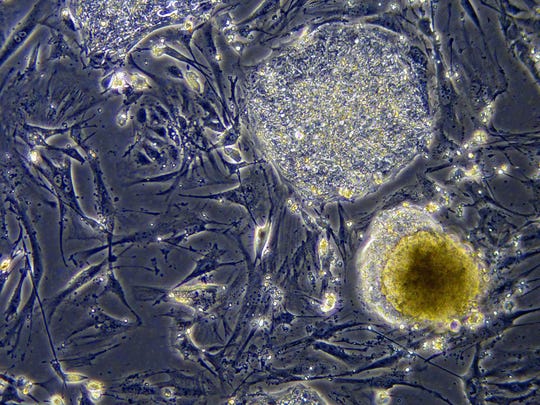 Stem cells1998: Researcher James A. Thomson becomes the first scientist to derive and grow human embryonic stem cells in the lab. These powerful cells, immortal in a lab dish, are able to develop into any of the 200 different cell types in the human body. In 2007, Thomson and Japanese scientist Shinya Yamanaka prove that in the laboratory human skin cells can be reprogrammed back to the equivalent of embryonic stem cells without requiring the destruction of a human embryo.