BioForward is the collective voice of Wisconsin’s robust and comprehensive biohealth cluster.

To grow Wisconsin biohealth companies and unite the industry to develop integrated health solutions that define the future of healthcare. 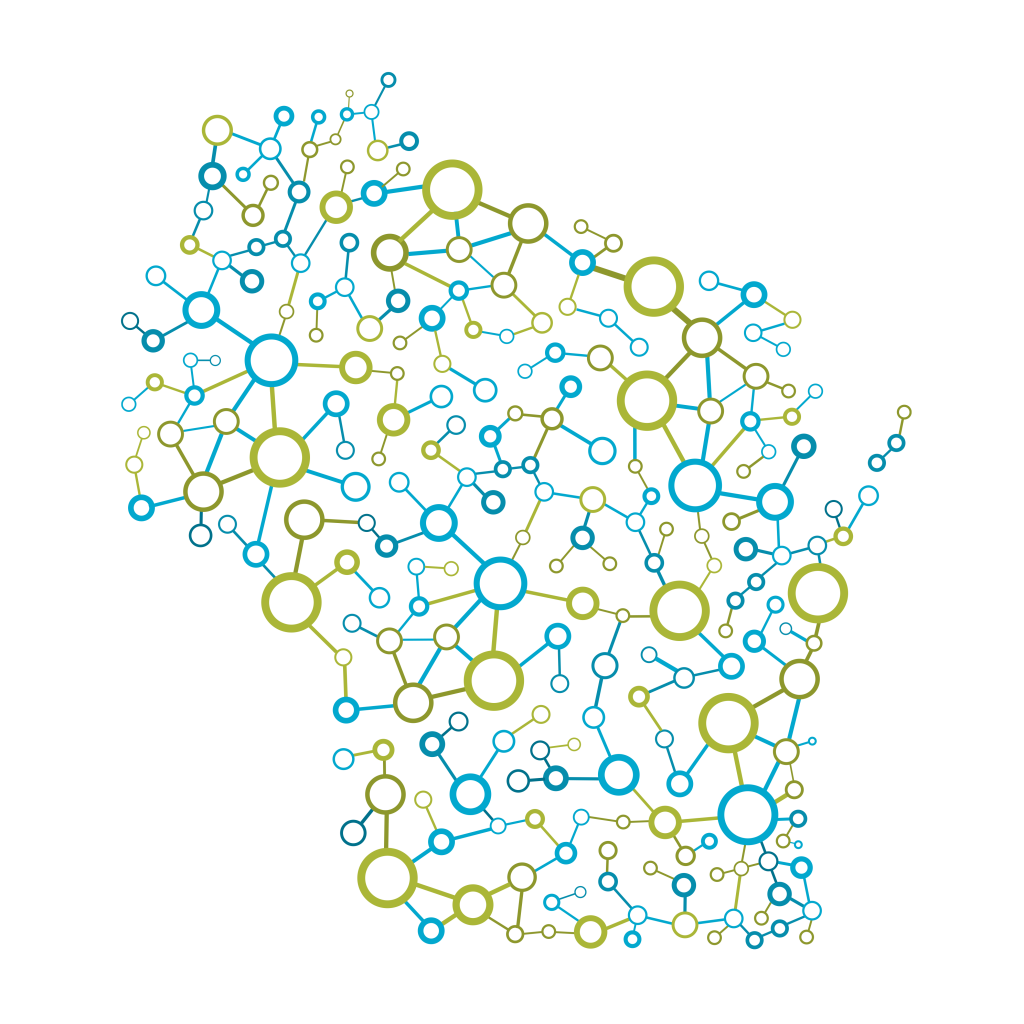 BioForward Wisconsin is an action-oriented association, meeting our members’ needs.

LEARN about our members

BioForward develops initiatives to strengthen the talent pipeline and promote the capabilities of Wisconsin and the surrounding regions on an international stage.

Legislative advocacy to highlight the economic and social impact of the Wisconsin biohealth industry.

Founded in 1987 as the Wisconsin Biotechnology Association, BioForward was formed as a partnership among leaders in Wisconsin’s emerging biotechnology industry. The Association joined forces in 2002 with medical device manufacturers and became the Wisconsin Biotechnology and Medical Device Association and later rebranded in 2009 as BioForward. Over time, membership has grown to include key industry sectors across a broad cross-section of biohealth specialties and several key initiatives have been put in place to support members, strengthen the industry, and build community.

As BioForward continues to grow, we seek to expand.

Expand member companies, expand the resources available to members, and expand the influence of the biohealth hub of excellence known as the Biohealth Innovation Territory.

About the Biohealth Innovation Territory 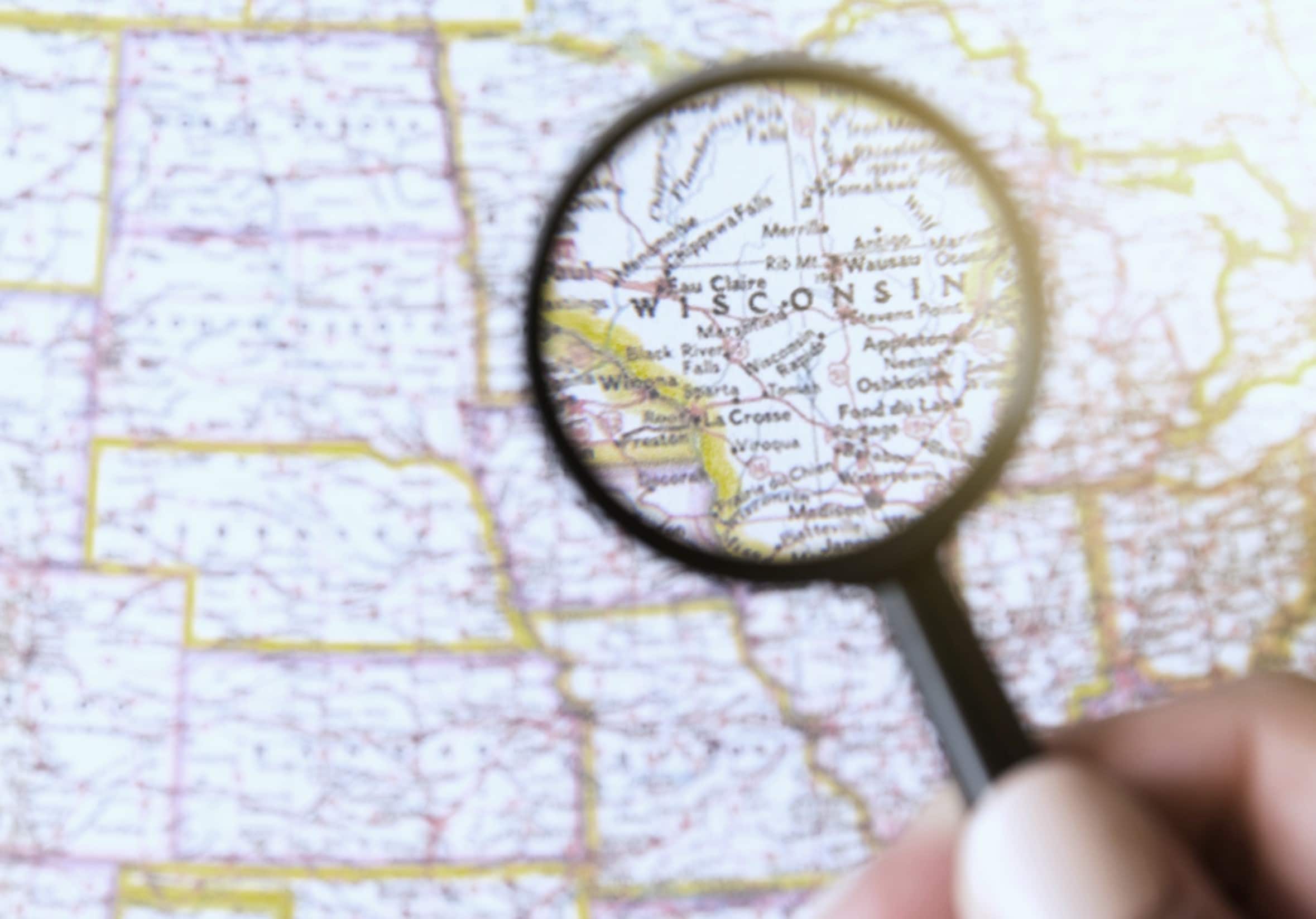 In advancing these goals
We embrace the following tenets:

The biohealth industry in Wisconsin generates $28.8 billion in direct, indirect, and induced sources, as well as $1 billion in state and local taxes. We’re a massive economic engine.

Our members are on the frontlines of some of the most pressing global health issues. We’re making a difference.

We build the trust, respect, and transparency necessary for effective collaboration. We’re successful together.

We’re not satisfied with success today – we’re planning for tomorrow. We adapt, advocate and lead.
become a member

The BioForward team is small but mighty, with each member committed to and passionate about supporting, strengthening, and growing the Wisconsin biohealth industry and our members.

In accordance with its Bylaws and Articles of Incorporation, BioForward is governed by its Board of Directors. The Board Executive Committee consists of the three Elected Officers, the immediate Past Chair, and the CEO of the organization.

The governing Board of Directors is selected from BioForward member companies. These members are not only an active voice for the organization and industry with their organizations but also participate in the community. 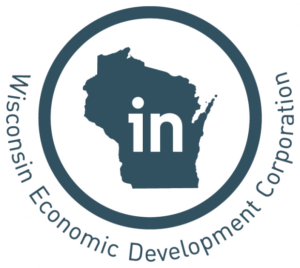 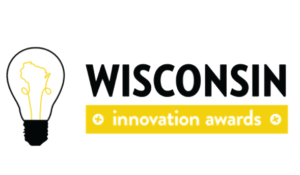 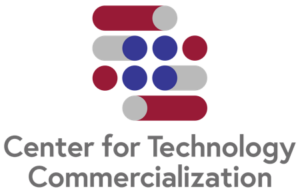 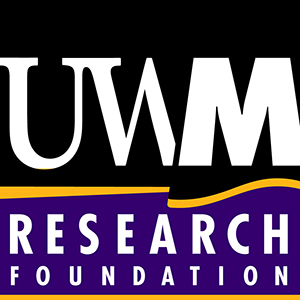 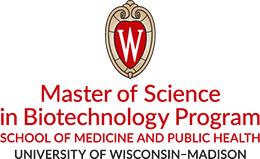 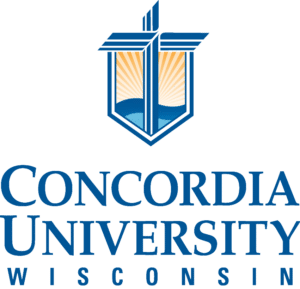