Meet the Board – Cecilia Hillard 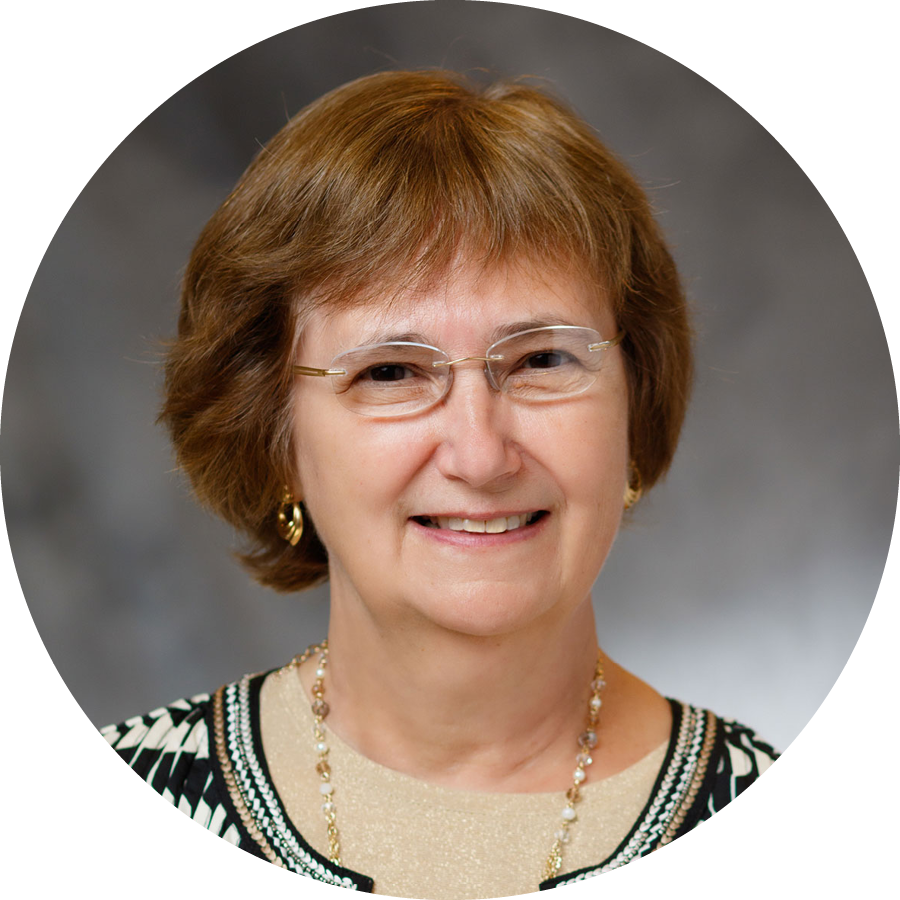 Cecilia J Hillard, PhD is Professor of Pharmacology and Toxicology, Director of the Neuroscience Research Center and Associate Dean for Research at the Medical College of Wisconsin. Dr. Hillard received a B.S. in Chemistry with High Distinction from the University of Virginia and a PhD in Neuropharmacology from the Medical College of Wisconsin. Her laboratory has long-standing interests in the pharmacology of the cannabinoids and biochemistry of endocannabinoid signaling. Her laboratory contributed some of the early evidence for catabolism and cellular accumulation of the endocannabinoids. Her laboratory has explored the roles of endocannabinoid signaling in many aspects of brain function, including emotional regulation, addiction, and neuroinflammation. She and her colleagues have reported seminal findings regarding the role of the endocannabinoids in multiple preclinical models, including multiple sclerosis, depression and anxiety. Recently, she is collaborating with others to explore changes in circulating endocannabinoids in humans, with the goal of using this as a translational measure of endocannabinoid tone. Her work has been funded continuously by NIH since 1987, and she has published more than 200 peer-reviewed, original papers. Dr. Hillard received the 2011 Mechoulam award for outstanding research in the area of cannabinoids and endocannabinoids and the 2017 Lifetime Achievement award, both from the International Cannabinoid Research Society. Dr. Hillard is currently a member of the Scientific Advisory Board for several companies working in the area of cannabinoid pharmacology, including Phytecs, Inc and Beryl Therapeutics.